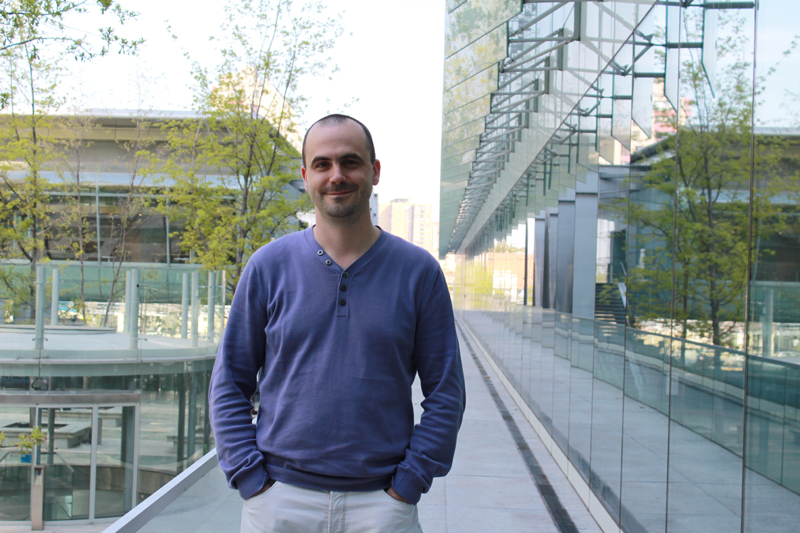 One of the major scientific and technological challenges in information technology today is to maintain the security, correctness and stability of the vaste digital information systems that society depends on every day, which includes uses ranging from services to social networks, among many others.

These systems generate and process gigantic volumes of data. Therefor, guaranteeing their optimal and safe operation for all users becomes a scientific problem even more complex.

To address these challenges, Facebook Research made an international call to all scientists and universities doing research in formal as also applied methods to test and verify computer systems, to participate in the Facebook Testing and Verification Research Awards.

The results were announced recently: Of almost 150 proposals received, 10 were winners and among them the one presented by Éric Tanter, professor of Computer Science at the University of Chile and researcher at theMillennium Institute on Foundational Research on Data, together with Jonathan Aldrich and Joshua Sunshine, both of Carnegie Mellon University in the United States.

Tanter, who is currently in the French National Institute for Computer Science and Applied Mathematics (Inria) in France, says that the project presented is part of the research he has been doing over the last decade, which seeks to develop software verification techniques to encourage their progressive adoption in the development of computer systems.

Facebook Research will award ten prizes of US $ 50,000 to the winning research teams. According to Mark Harman, Engineering Manager at Facebook Infrastructure, the purpose of the contest was to find proposals that were "challenging and excellent on a scientific level, but also with the potential to be used in the scale that we usually see in the technology sector in general."

The main goal of these Facebook challenges, Tantes explains, is to make the proposals and their results an open source of knowledge for the entire development ecosystem, from organizations to individuals, so they can use these ideas to improve the robustness of the the systems they create.